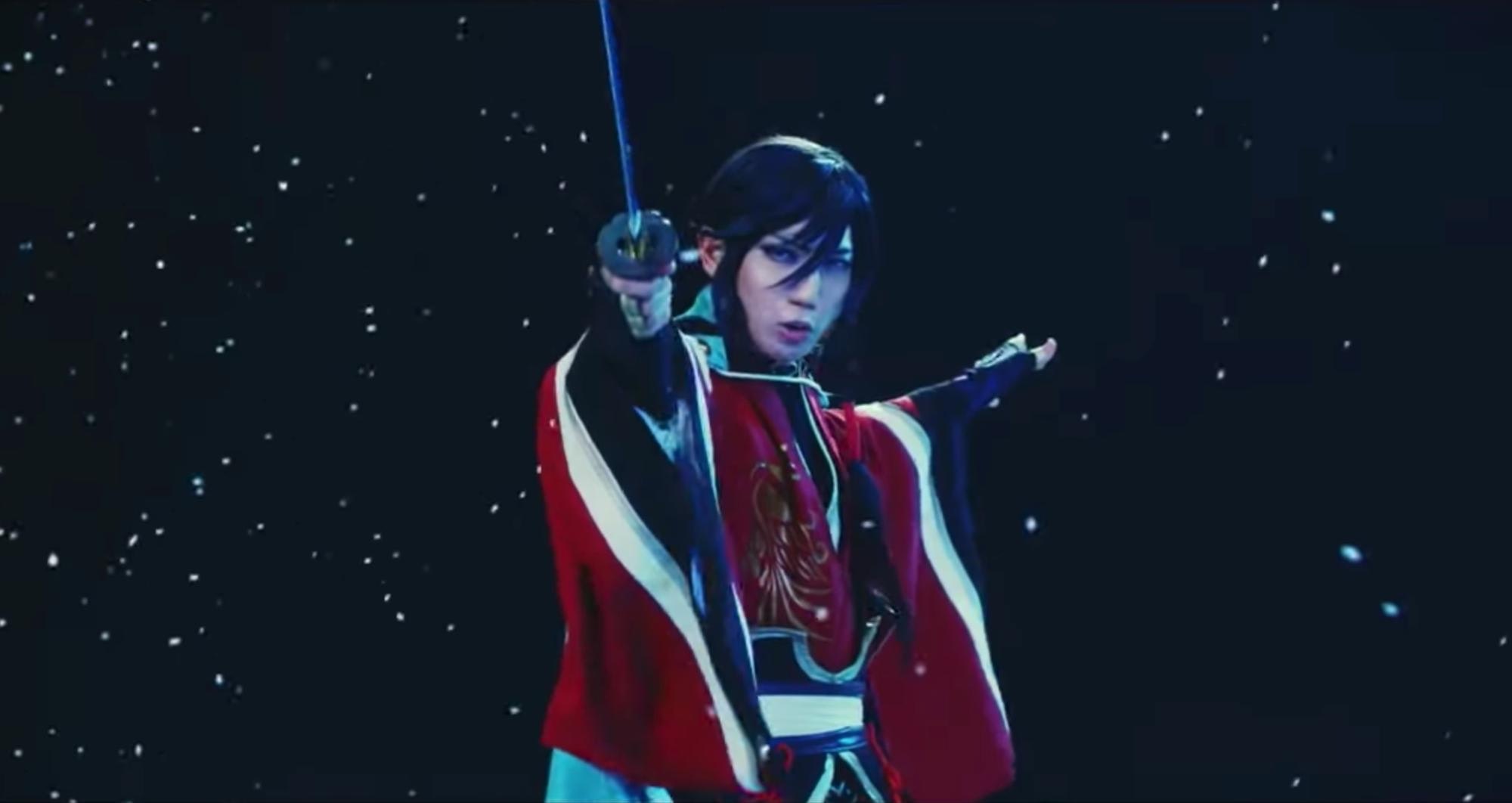 Touken Danshi is a general term for the characters in the popular smartphone game Touken Ranbu.
Touken Ranbu is a game in which players train male characters who personify famous Japanese swords.
Due to the popularity of the game, it has been made into musical, and the swordsmen singing in the video are the actors who play the role of the swordsmen in the musical.

The musical "Touken Ranbu" has had CDs released by Touken Danshi from related eras.
This video features "Battle Cry," which shows swordsmen from the last days of the Tokugawa shogunate.