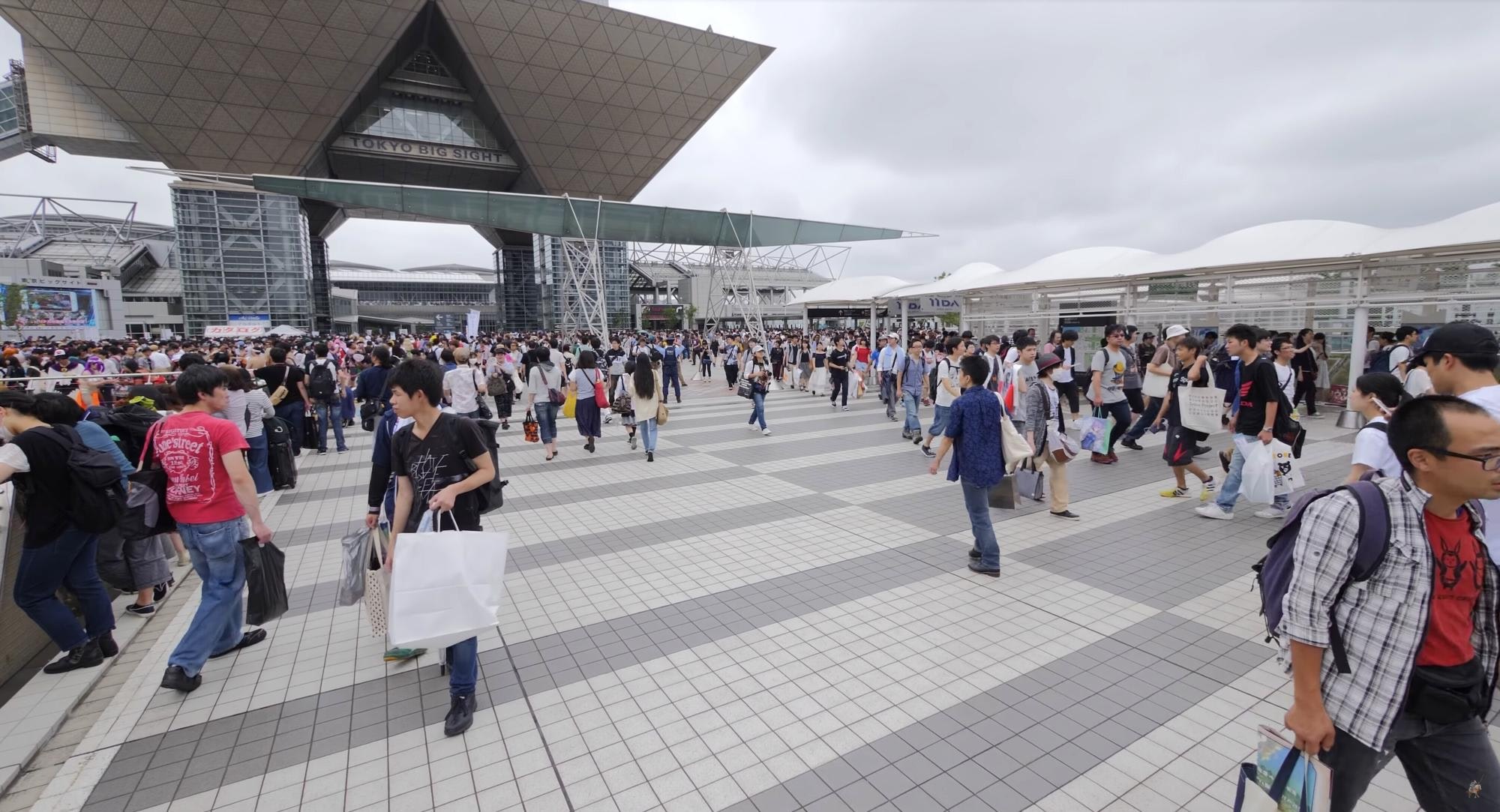 Comiket 92, shown in the video, took place from Friday, August 11 to Sunday, August 13, 2017, at Tokyo Big Sight.
Many people came to the massive event in the hot mid-summer heat.

Many cosplayers gathered around the venue, and the popular cosplayers attracted crowds of people. There were also photo sessions held as well.
In the video, cosplayers dressed as popular characters are introduced for around ~45 minutes.
This video is packed with information on Japanese otaku culture!