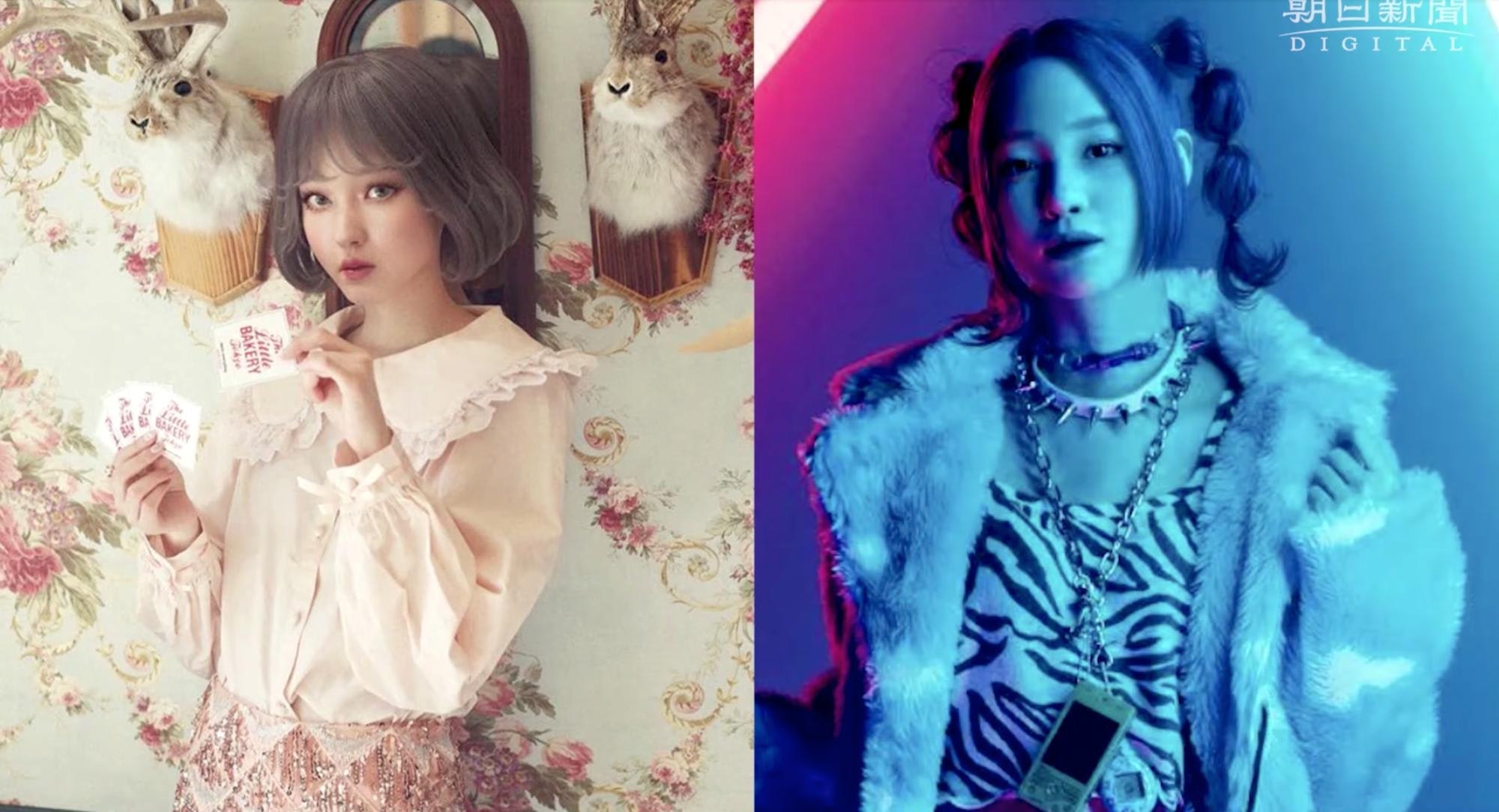 This video, titled "A Virtual Influencer With 1.6 Million Followers!," is a video that introduces virtual influencers, a hot topic as of late.

Have you ever heard of a "virtual influencer"?
A blogger or YouTuber who has many followers, and therefore, a lot of influential power, is referred to as an "influencer."
Currently, there are virtual influencers with more than 1.6 million followers on Instagram.

These CG virtual influencers, who are currently attracting attention worldwide, are being used to spread information online.
Popular Virtual YouTubers such as the Japanese Kizuna Ai (an anime-style virtual character) are gaining popularity.
In this article, we'll talk about some of these characters, who are also referred to as "virtual humans" and "virtual dolls."

These virtual characters are an inexpensive and more appealing way to advertise compared to conventional mass media, and are being utilized by various companies including fashion brands.

These virtual influencers, fictitious characters created using 3D computer graphics, regularly post pictures of their daily life on social media platforms such as YouTube and Instagram, as well as modelling, singing, and dancing.

Virtual characters are used by various companies to model apparel and cosmetics, and are proving to be a very effective means of advertising.

From 0:39, fashion director Soudai Yamaguchi (山口壮大, yamaguchisoudai) talks about how a high level of 3D computer graphics can be used to create a virtual model that rivals an actual model with little difference in how their daily life and work are portrayed on screen to viewers.

How Virtual Influencers Are Created

From 1:09 in the video, VIM representative Takanori Kataishi (片石貴展, kataishitakanori) is questioned about the creation of their virtual models.

Unfortunately, he couldn't go into details on how the models were created as it's a company secret. However, from looking at the video it's clear that they are created using fairly high level computer graphics.

Although their use is fairly limited at the moment, it's expected that these virtual influencers will play an active role Japan in the future.

Every day new virtual influencers are being born; for example the first ever virtual celebrity Hiro Mizushima (水嶋ヒロ, mizushimahiro) and other popular virtual influencers on SNS such as "imma" and Liam Nikuro (二クロ・リアム, nikuroriamu). Be sure to check out these characters online when you have the chance!