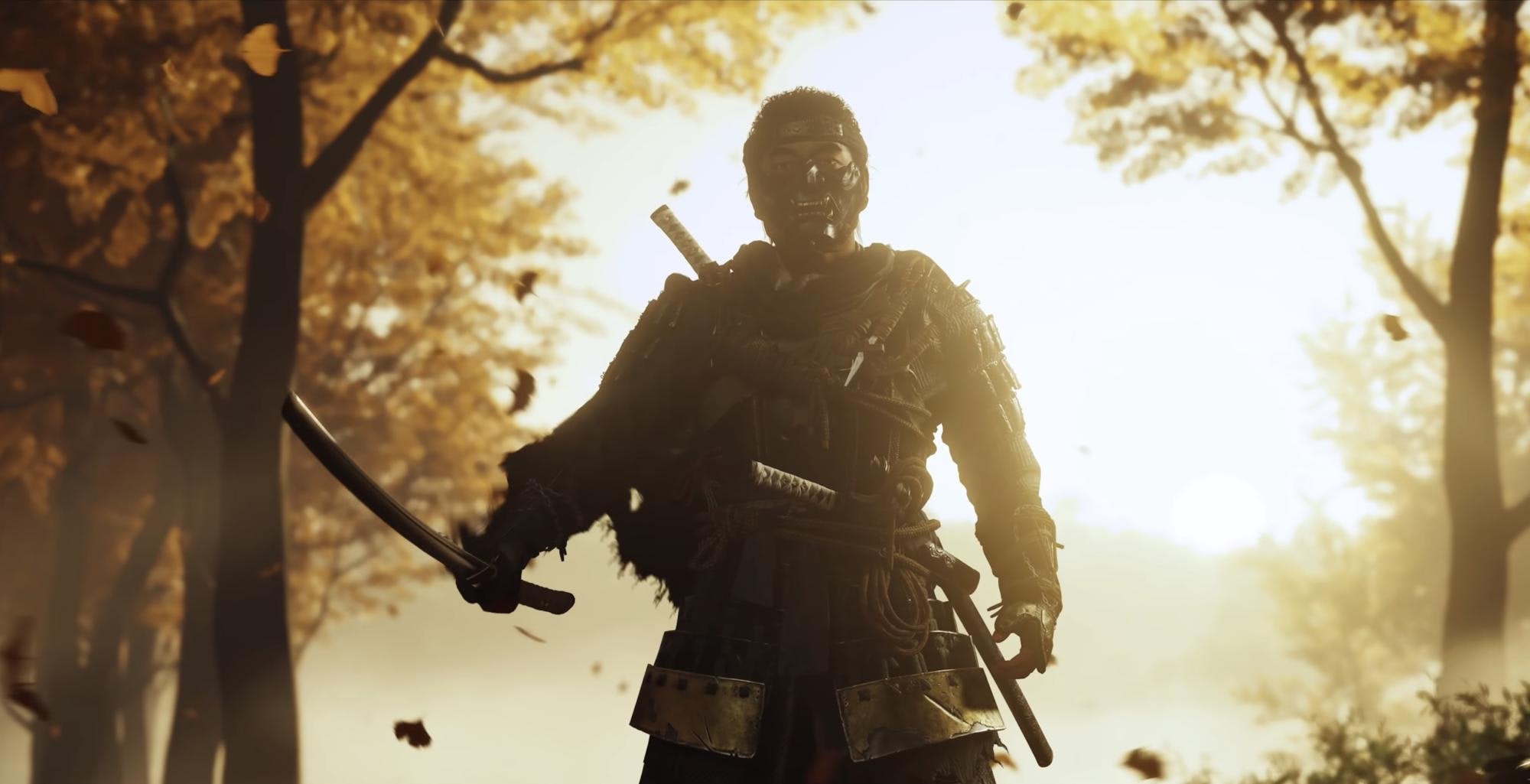 Ghost of Tsushima was developed by the American video game company Sucker Punch Productions and released in July 2020 for the PlayStation 4.
The best part of Ghost of Tsushima is that you can play as a samurai, and once you pick up the controller, you'll find yourself in the world of the samurai.
Please note that due to the overly realistic depictions, the game was given a CERO rating of "Z," which specifies that the game is made for those 18 years of age or older.