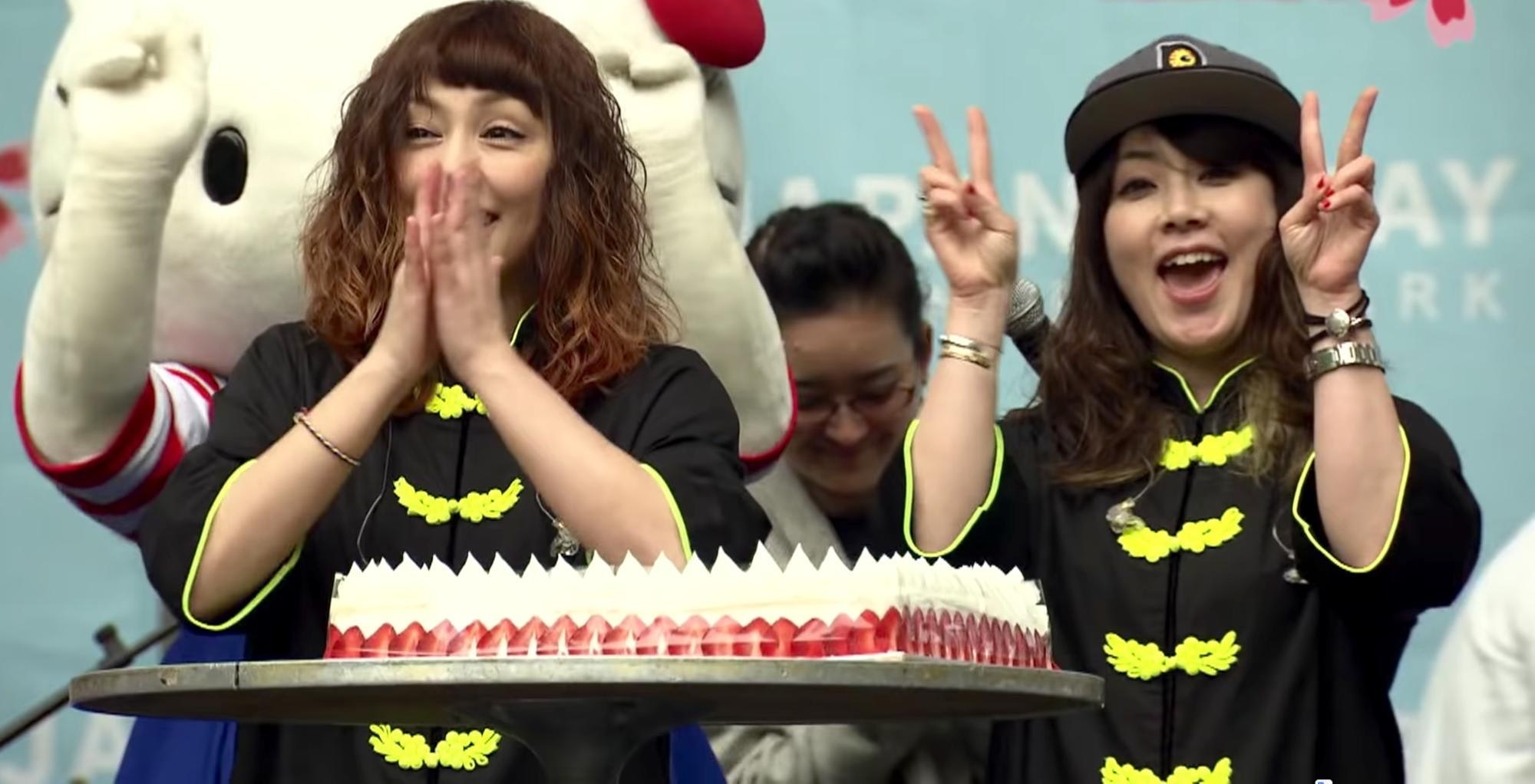 This video, titled "Japan Day 2018, the Largest Festival in New York City!" (NY最大規模のお祭り！Japan Day2018), was created by "FCI NY." Japan Day is a yearly event held in Central Park in New York, with the goal of improving US-Japan cultural ties.

The event shown in the video is Japan Day 2018, which was held on Mothers’ Day, the 13th of May.
With many Japanophiles as well as festival fans present, the event was a bustling affair.

The attraction of Japan Day lies in its many events.
The Japanese taiko drumming stage performance was a highlight of the event, with many visitors enjoying a taste of Japanese culture. There are also other interesting events that took place in the activity and charity tents.
Some of these include charity activities for ultrasound screening, as shown at 2:00 in the video.

The food corner has a great selection of delicious Japanese food.
In particular, many tourists lined up at the gyoza (pot stickers) and okonomiyaki food tents shown at 2:29in the video.
Other events, such as a mini-marathon in the Bandshell Area, were very exciting as well.

The Japanese Guests Who Participated in Japan Day 2018

At 3:20 in the video, singer-songwriter Kana Uemura can be seen performing her hit song "The World’s Best Meal" (世界一ごはん, sekai-ichi gohan) and "The God of the Toilet" (トイレの神様, toire no kamisama), and at 4:07 in the video, Yumi Yoshimura and Ami Onuki​ from Hi Hi Puffy AmiYumi took the stage as well.
Entertainers such as Peace’s Ayabe Yuji were also present at the event.

Japan Day is a popular event for people to enjoy Japanese culture in the U.S.
The video introduces Japan Day 2018, including interviews with visitors to the event, so be sure to check it out.

If you're interested in Japanese culture or cuisine, definitely join in the fun at the next Japan Day event!