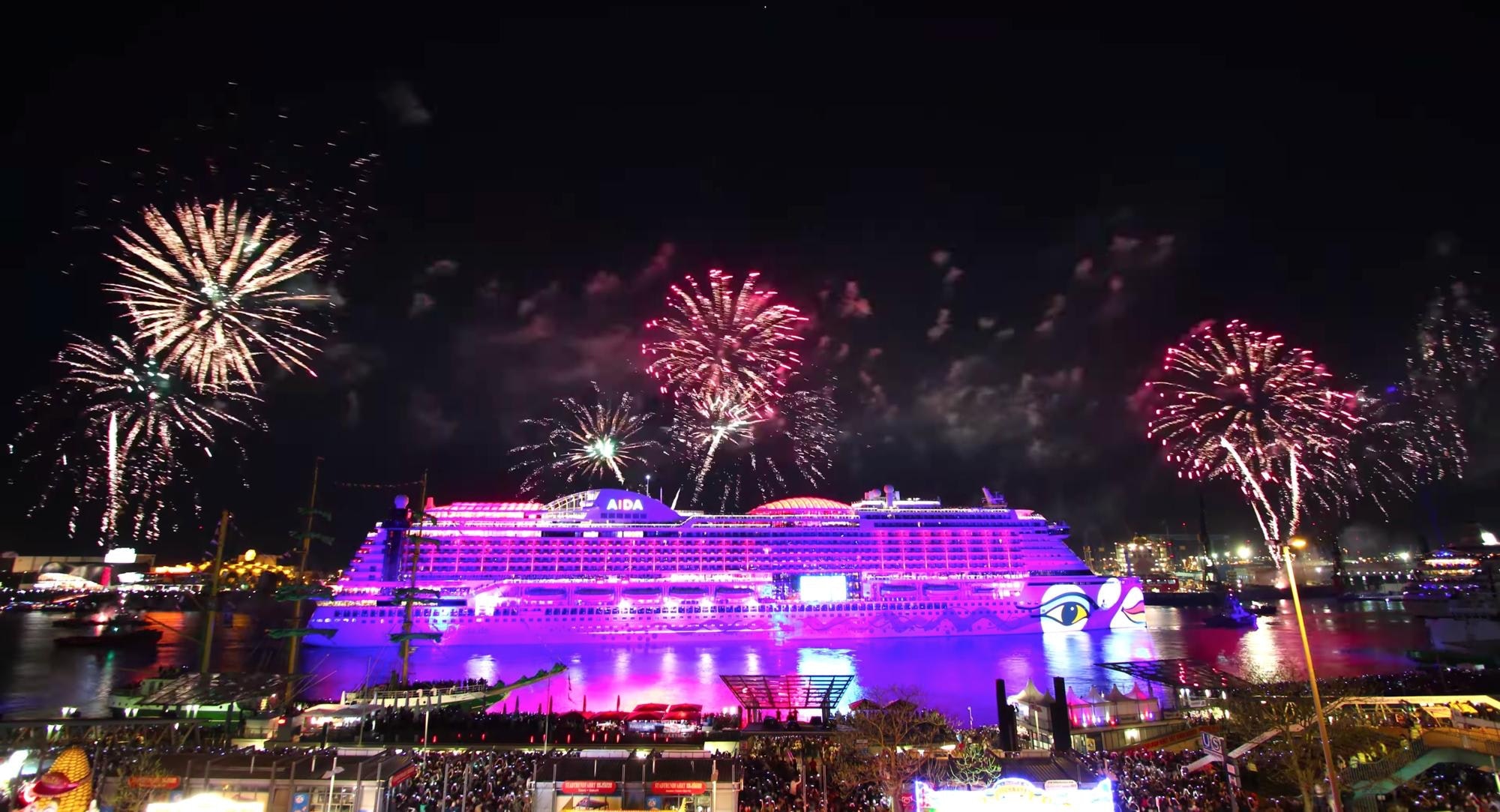 The construction of Nagasaki's new flagship, AIDAprima, took place during the Hafengeburtstag birthday celebration in Hamburg on May 7, 2016.
The cruise ship ordered by Mitsubishi Heavy Industries was named AIDAprima on the Elbe River in Poland.
The ship is said to be the largest ever built in Japan and is based on the Mitsubishi Air Lubrication System (MALS), which reduces fuel consumption by using air bubbles to reduce drag.