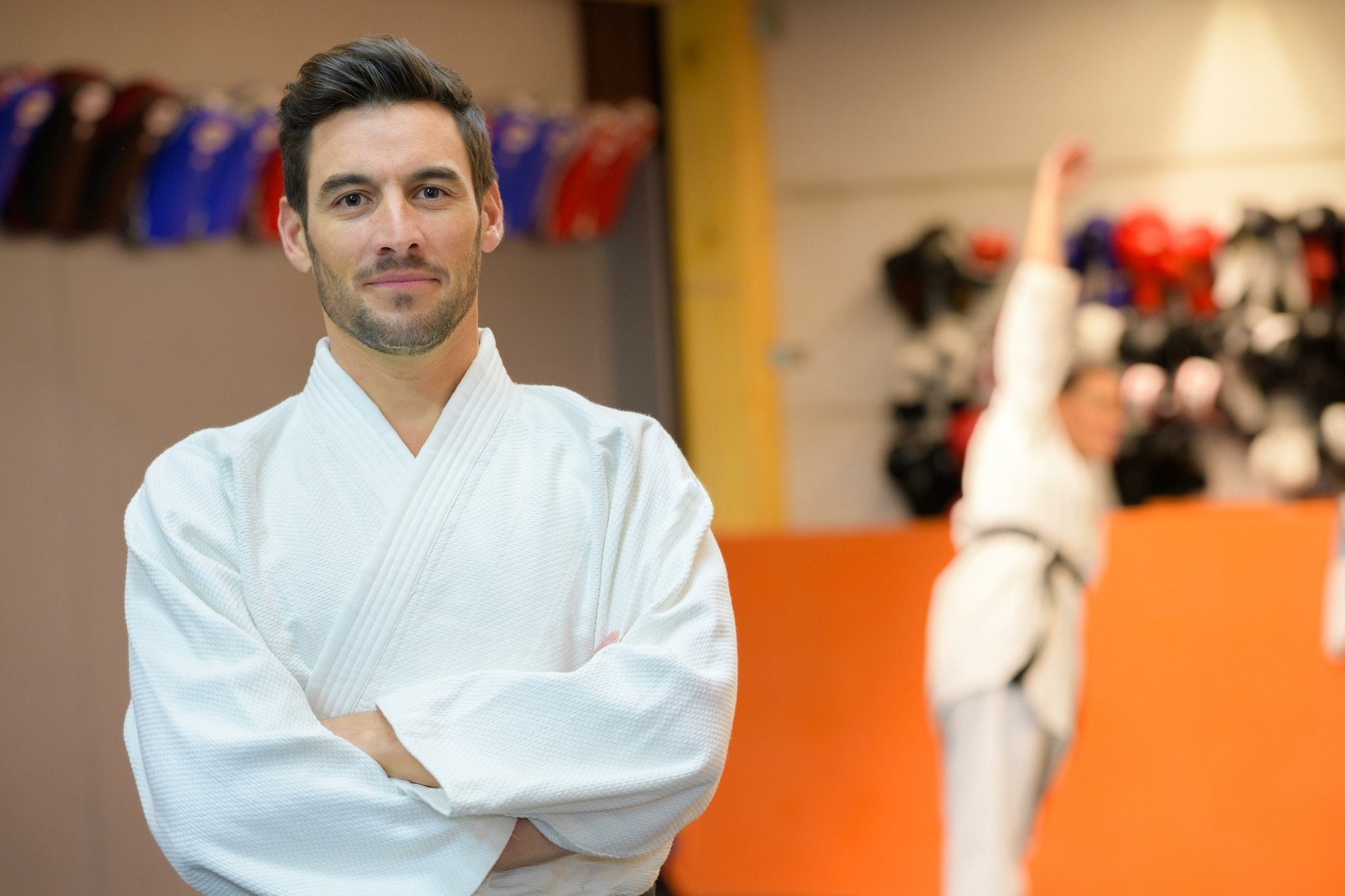 This video, titled "[Japan Sports Agency] Foreign Visitors to Japan Taking Interest! A Report on the 'Budo Tourism' That Can Only Be Experienced in Japan" (【スポーツ庁】訪日外国人が注目！ 日本でしか体験できない「武道ツーリズム」の現場をレポート), was released by "Japan Sports Agency" (スポーツ庁).

Karate, seen from 0:34 in the video, is one of the most popular forms of martials arts in Budo Tourism, and has also officially been made into an event at the 2021 Tokyo Olympics.
It is said that there are around 130 million karate enthusiasts around the world, and the number of foreign tourists visiting to experience karate through Budo Tourism is increasing year after year.

There are various theories about the origin of karate, but it is believed that the history of Japanese karate begins with the self-defense techniques of the Ryukyu Kingdom, which can be seen in the video.
The Chinese martial art "Toude," which was introduced to the Ryukyu Kingdom, later become what we know as traditional Okinawan karate.
Eventually, karate was divided into several schools, and performances and matches began to be held throughout the country.

The Appeal of Budo Tourism

Japanese martial arts have the idea of "Shin-Gi-Tai" (心技体: heart, technique, strength)
This is a term that refers to the three qualities of a martial artist: mental strength (心, heart), skill (技, technique), and physical strength (体, body).
It is said that training the mind and body in a well-balanced manner is the most important thing to consider when practicing martial arts.