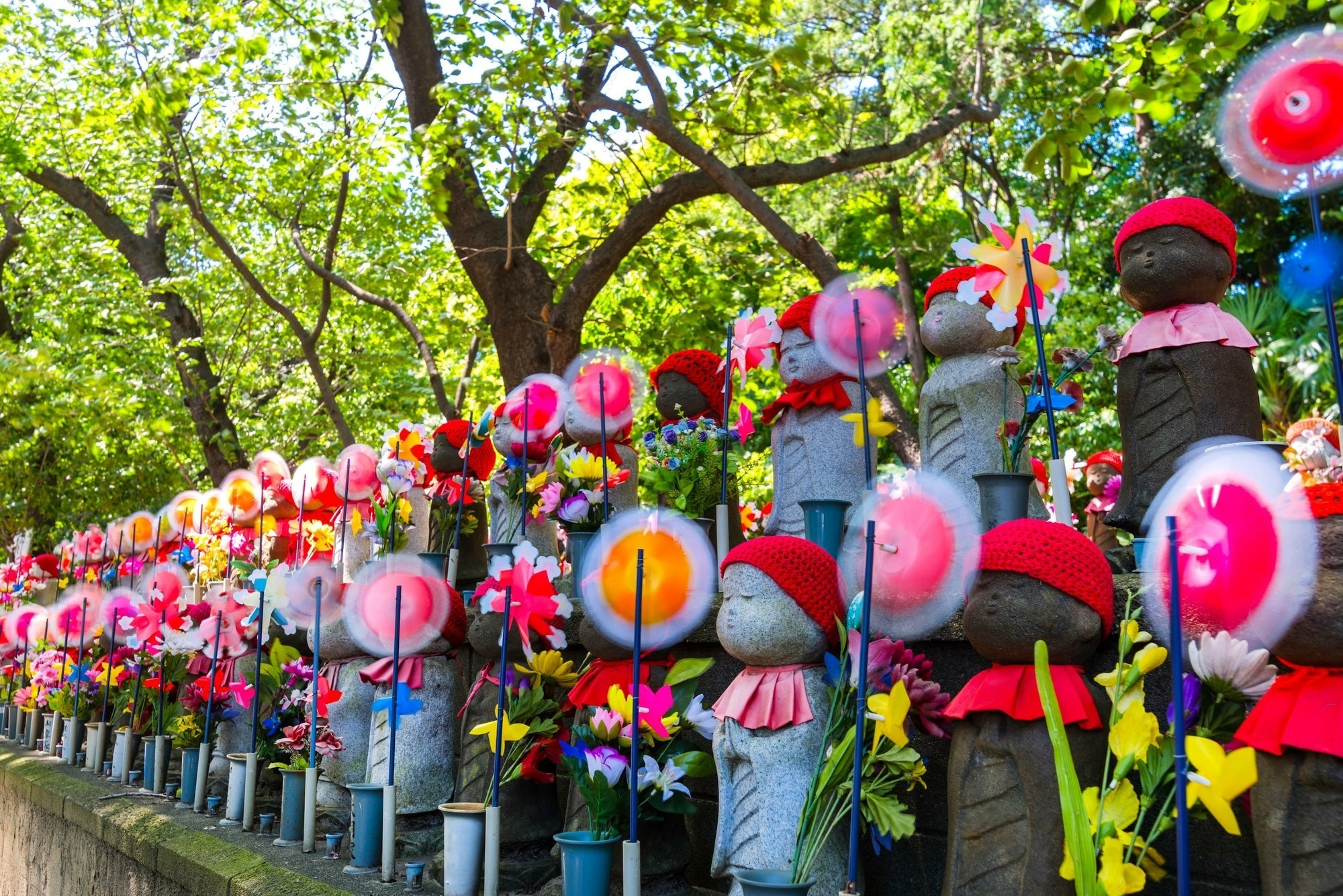 Zojo-ji temple is located in Shiba Park, Minato, Tokyo, not far from Tokyo Tower.
The temple is said to have been founded in the 9th century by a disciple of Kukai, and during the Edo period the temple prospered as a family temple of the Tokugawa shoguns.
Many history buffs still visit the temple today because of the graves of the shoguns, including the 2nd Shogun Hidetada and Oeyo, on the temple grounds.

It is said that if you pass through San Gedatsu Gate, which was built in 1622 to prevent warfare, you will be freed from the three human poisons.
Zojo-ji Temple is a must-visit temple when you head over to Tokyo Tower during your stay in Tokyo.