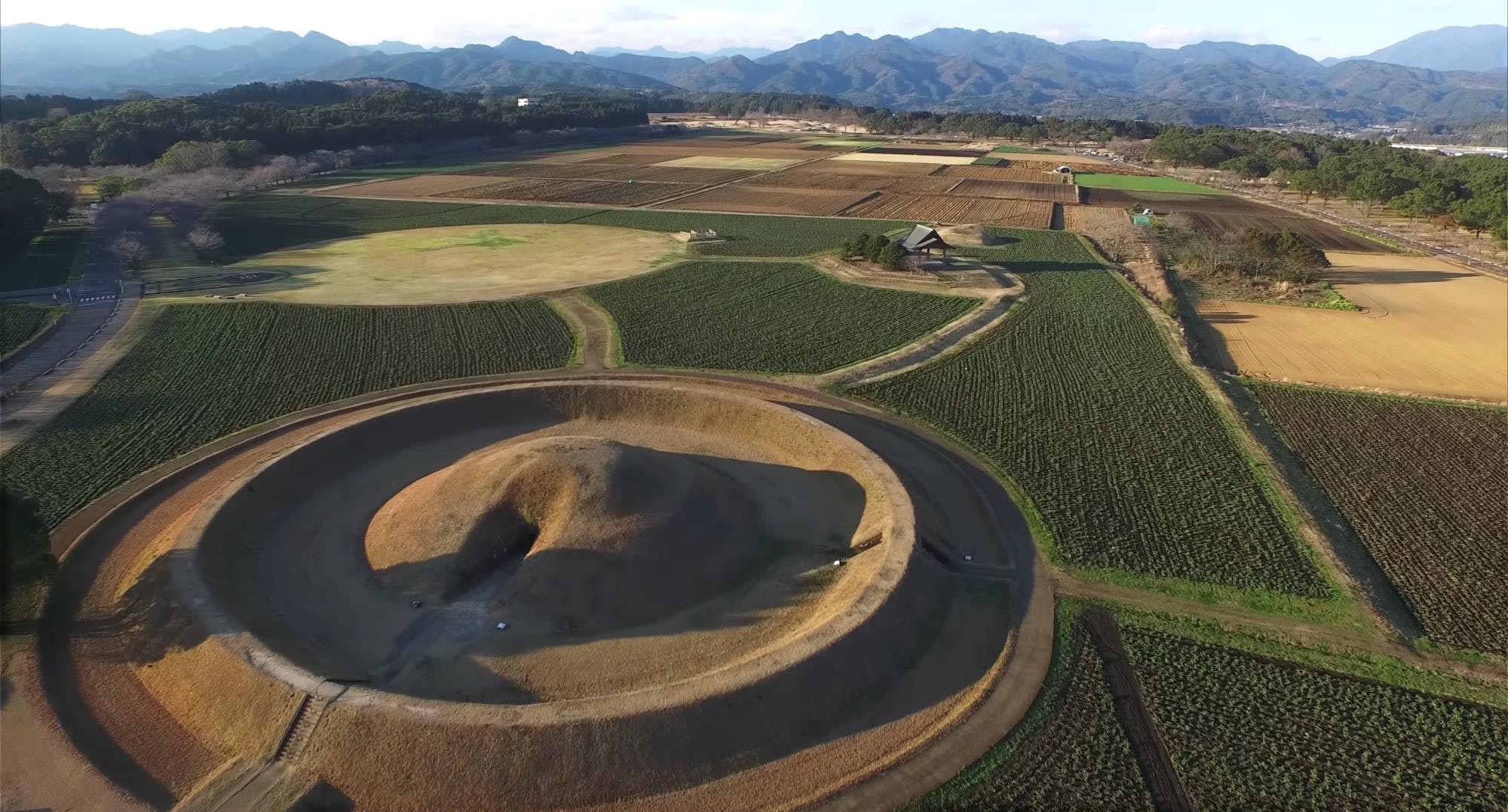 Miyazaki offers a wide range of attractions, from the beautiful nature of Aoshima and the Nichinan coast, to traditional culture and arts and crafts.

Miyazaki is located in the southern part of Kyushu.
Miyazaki was once known as Hyuga Province, and the culture that took root in that time is still being passed down to the present day through the traditional arts.
In addition to the many tourist attractions, there are many delicious gourmet dishes to be found in Miyazaki that are worth mentioning.
On top of Miyazaki's famous sirloin steak and locally raised charcoal-grilled chicken, the pride of the area of Miyazaki, recently the popularity of spicy B-grade noodles and onigiri wrapped in meat has been on the rise.
In particular, chicken nanban has become so popular that it has been elevated to the status of "luxury street food."

Tourist Attractions That Miyazaki Prefecture Is Proud Of

Traditional Performing Arts That Miyazaki Is Proud Of

There are traditional performing arts that have been handed down from ancient times in Miyazaki.
One of them is the Takachiho Yokagura, which involves Shinto dancing at night.
Every year from the end of November to February of the following year, kagura dances are performed to give thanks for the autumn harvest and to pray for a good harvest the following year.

You can feel the charm of the tropical Miyazaki Prefecture at its best when visiting in the summer.
We hope this article and video have inspired you to come visit Miyazaki for yourself and see what the prefecture has to offer!