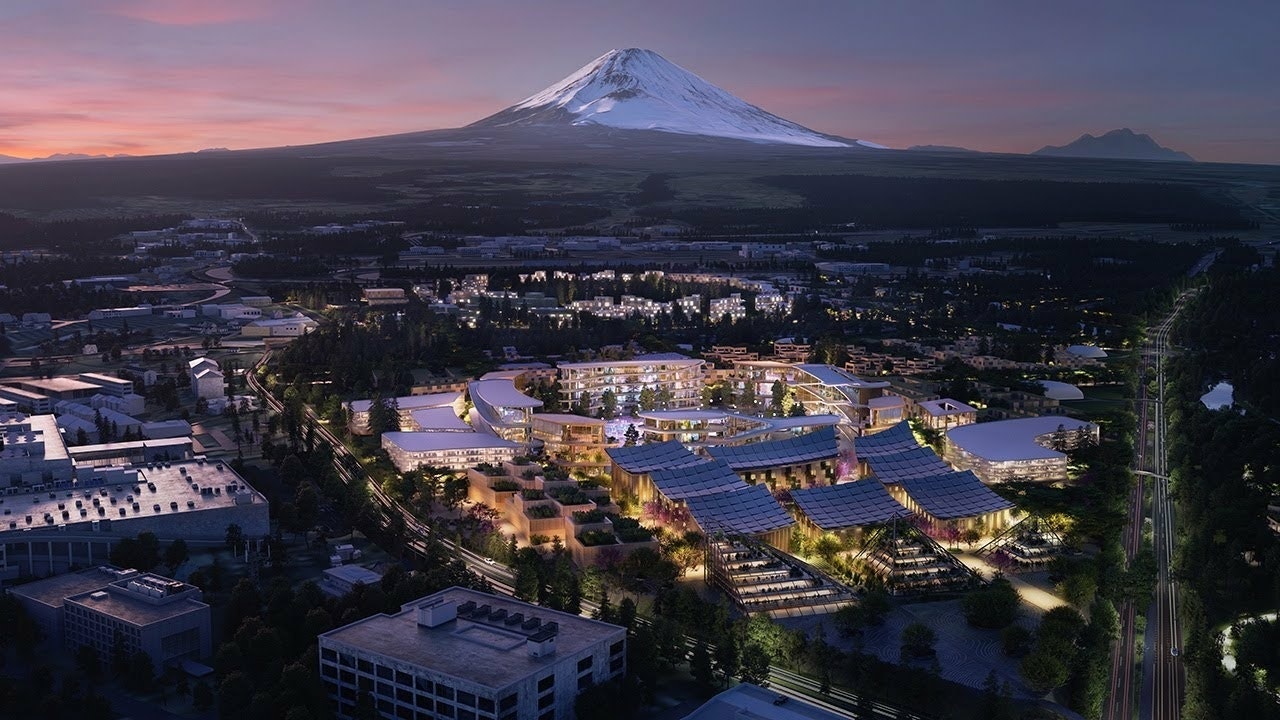 This video introduces the Woven City, a project envisioned by Toyota Motor Corporation.
Toyota has announced the launch of the Connected City project, a demonstration city where all the goods and services that support people's lives are interconnected.
Toyota is building a city you wouldn't expect of an automobile company, and while it's still a long way off, it's a project that has a great deal of promise.

This video introduces Woven City as envisioned by Toyota, so be sure to check it out.