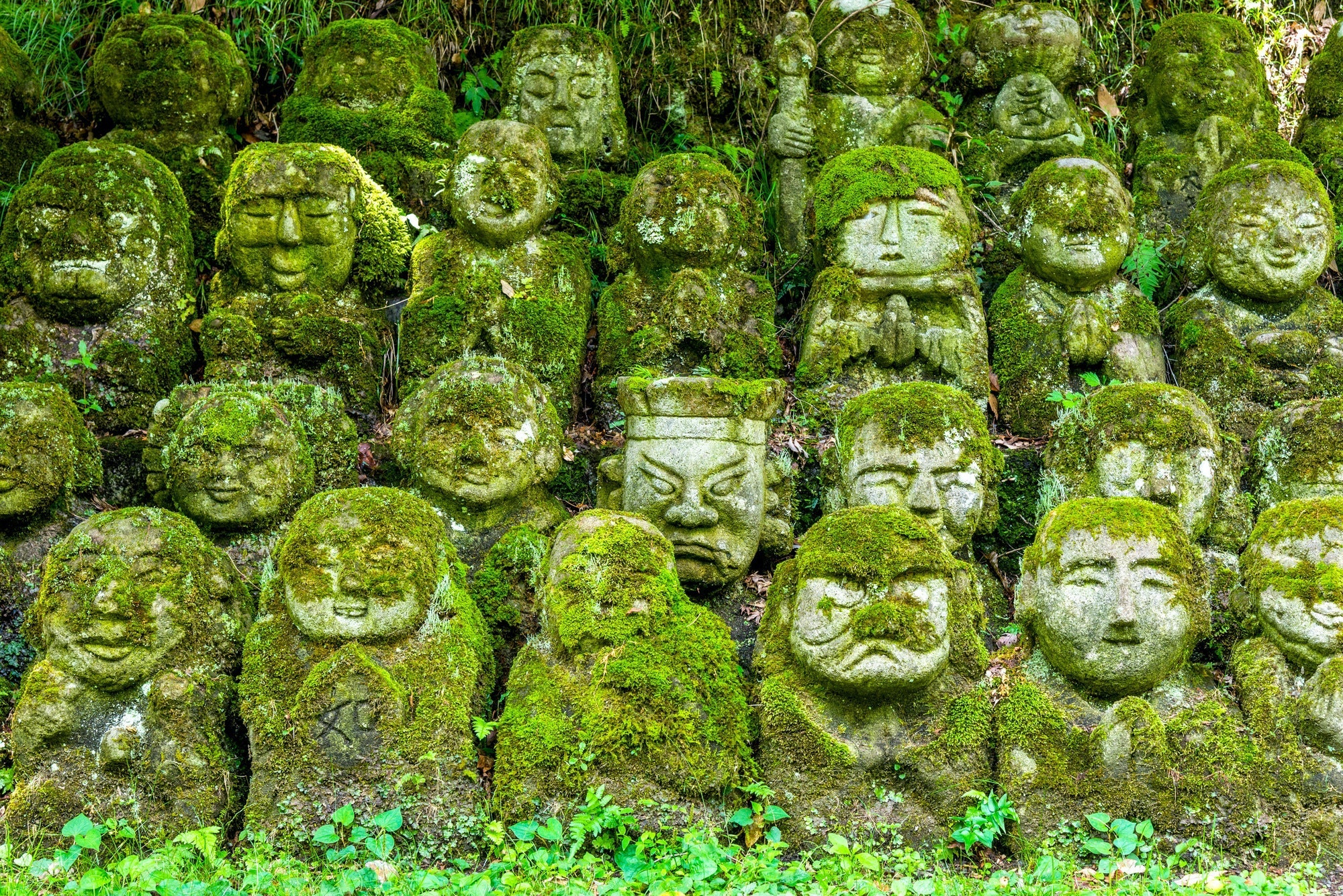 Introduction To the Oku-Saga Area of Kyoto and Sagano

This video, titled "[4K] 奥嵯峨 京都の寺院 OKU-SAGA Temples of Kyoto" was released by "Yurara Sarara." It's a video that introduces the temples of Kyoto and Oku-Saga in beautiful 4K quality.

Even in Kyoto and Sagano, which are popular as tourist destinations; Oku-Saga is a hidden gem known by only a few people where you can go for a quiet stroll.
This article, will introduce popular recommended spots and tourist information for Oku-Saga.

Lined with stone Buddhas, Oku-Saga is sure to ease your mind.

About the Oku-Saga Area of Sagano, Kyoto

Kyoto's "Sagano Arashiyama" is a very popular area when it comes to Kyoto tourism.
As you head northwest from Arashiyama/Togetsukyo, you'll find the "Oku-Saga Toriimoto District" located in Kyoto City's Ukyo Ward.
The quaint cityscape with thatched roof buildings has been included in the "Groups of Traditional Buildings."

Otagi Nenbutsu-ji Temple in Oku-Saga is said to be the "starting point for exploring Sagano." In addition, the Adashino area is known as a place for funeral processions.
As for how to get to Sagano, we recommend the walking course from JR Saga Arashiyama Station. However, using the city bus or a taxi is also fine.

The 4 Temples of Sagano Introduced in the Video

In this video, 4 temples of Kyoto Sagano are introduced.

Takiguchi-dera
Takiguchi-dera, the Temple that can be seen from the beginning of the video around 0:10, is known for the tragic love story between Takiguchi Nyudo (Saito Tokiyori) and Yokobue.
The main building with the thatched roof that stands quietly on the scenic Mt. Ogura, is an impressive sight.

Otagi Nenbutsu-ji Temple
Otagi Nenbutsu-ji Temple which can be seen from 1:44 in the video, was built by Emperor Shotoku during the Nara period (710-794).
The main hall and the building housing the principal object of worship were built during the Kamakura period (1185-1333).
It has a history of being rebuilt from remains after being abandoned. It also goes by another name "The Temple of 1200 Arhats" from the different expressions of the 1,200 arhats carved by worshippers.

Summary the Oku-Saga Area of Kyoto and Sagano

This video, "[4K] 奥嵯峨 京都の寺院 OKU-SAGA Temples of Kyoto," introduces the Oku-Saga area in Kyoto Sagano which is perfect for going on a walk to clear your mind.
Be sure to check it out and get a feel for what the ancient capital of Kyoto is like.

Each of the 4 temples that were introduced in the video require an entrance fee.
You can also enjoy collecting the temple seals as well.

In the Sagano Arashiyama area, there are plenty of restaurants you can have lunch at and souvenir shops to buy gifts, so be sure to stop by both during your visit!