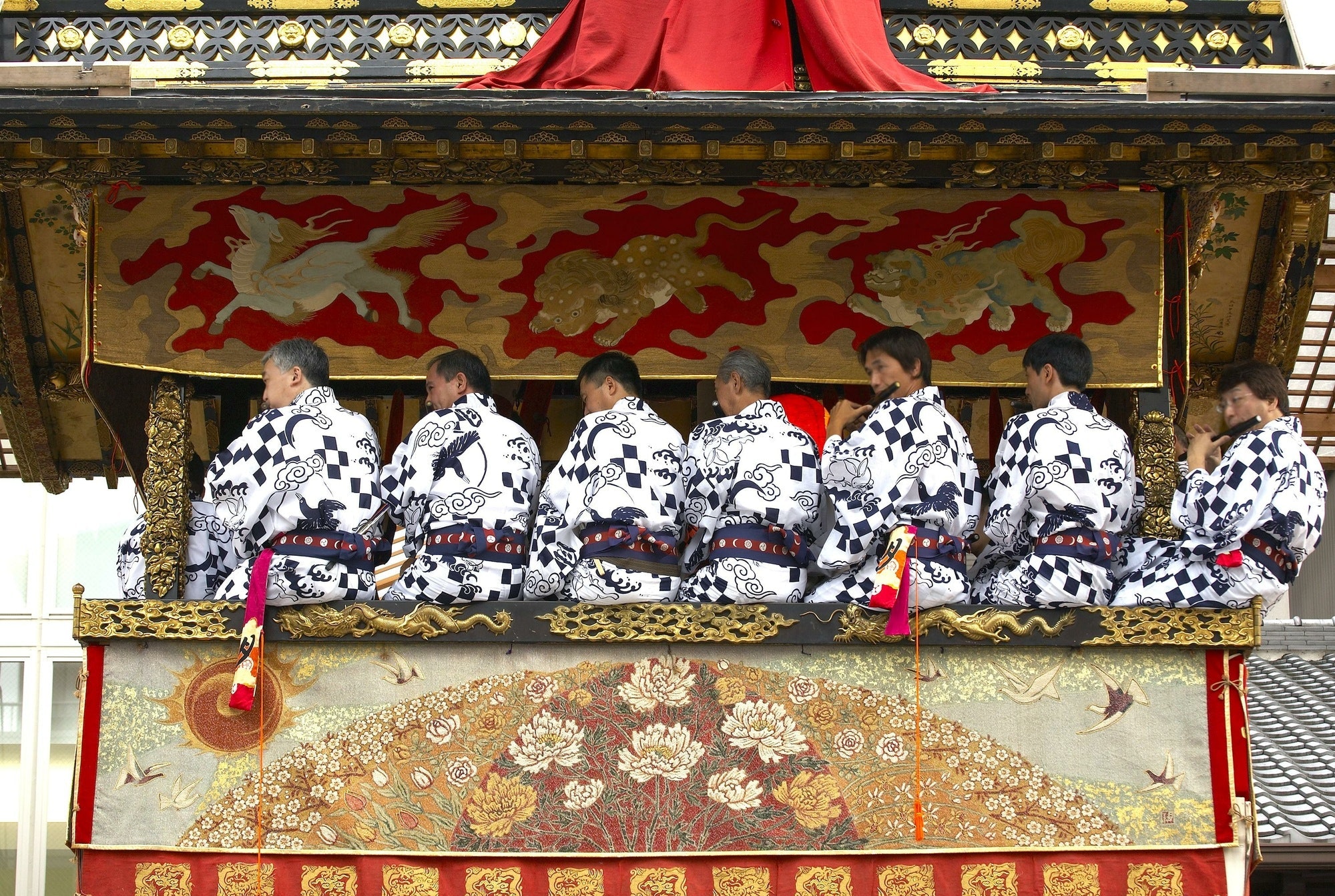 The Gion Festival in Kyoto has a strong image of a breathtaking parade of floats, but don't miss the events introduced in the video, such as the welcoming lanterns, the Hanagasa Festival, and more.

The Gion Festival is a long-running festival that begins on July 1 and continues all the way 'til July 31st, when the Nagoshi-no-Harai ceremony is held.
Rituals and events are held almost every day on the grounds of Yasaka Shrine, where the Gion Festival is held, and in the Kawaramachi and Karasuma areas, which are crowded with tourists.
Summer in Kyoto is hot, so be sure to take precautions against the heat while touring the city in July!