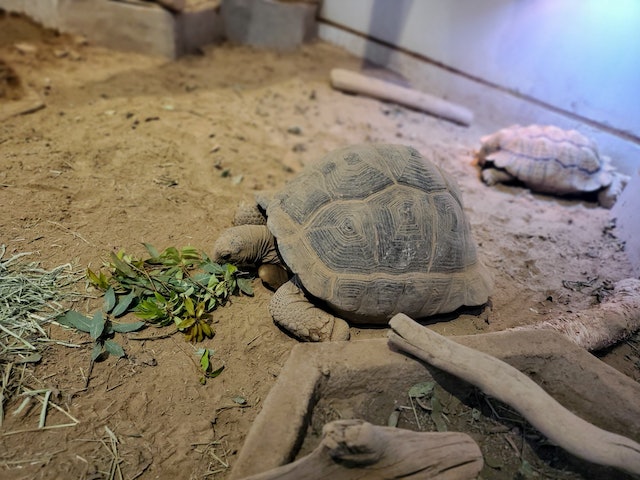 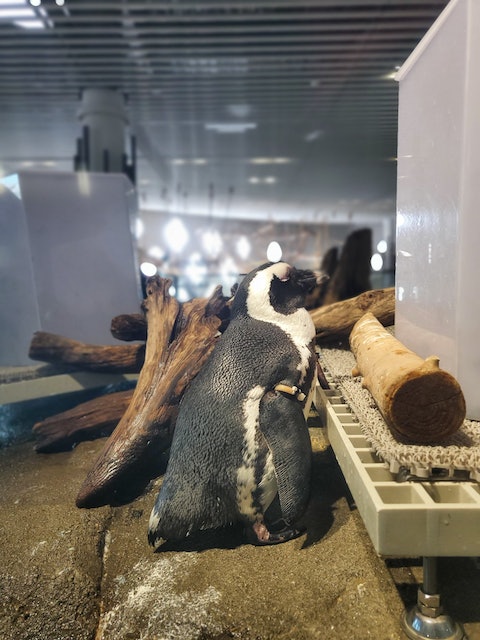 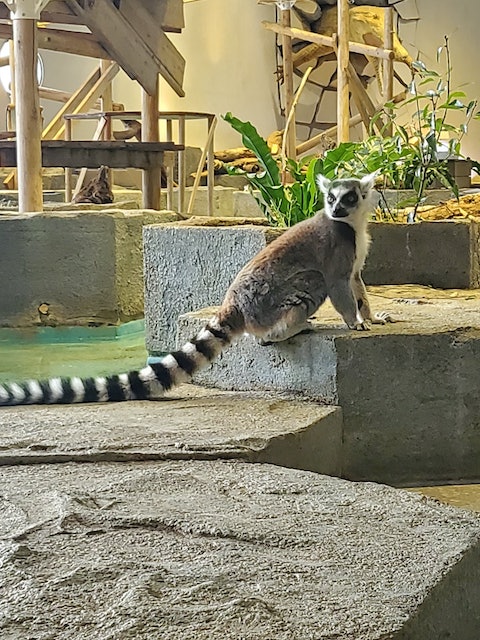 Nov. 19, 2021
Managed to stop by Ueno Zoo the other day for a little bit and while I didn't get to see much of the animals because we were short on time, we did get to see a few of the attractions around the park. The first one is "Sala Thai" a gift from the Thai Government to mark the 120th anniversary of diplomatic relations between Thailand and Japan, as written on the plaque. The second one is the five-story pagoda of the former Kanei-ji Temple. The pagoda was built in 1631 and rebuilt in 1639. Besides that are just some photos of the scenery around the park, and you can see some of the autumn colors on the trees and even in Shinobazu Pond. We also managed to get some tasty lunch. This looks like steak but it was actually like a pork-steak cutlet type of thing. It tasted great though. Hopefully I'll have some more time to actually see the animals next time I go lol It's was registered as an Important Cultural Property in 1911.

Nov. 18, 2021
Some more photos from the Shinagawa Aquarium since I wasn't able to post them all yesterday. I have a lot of pictures of jellyfish but it's so hard to take good photos of them, and it's the same for fish as well. A lot of them are just too small and so the photos came out blurry. Anyways, these are some of the better ones I was able to take. I really liked how the iguana was just chillin on the branch and warming himself up with the UV lamp. I haven't seen an iguana in a long time. I was happy I was able to take some decent photos of the sharks as well. I'm not exactly sure what types of sharks they are but they're still really cool to see. The smaller one seemed like he was tired and when I first passed him and he was sleeping in the back of the tank but when I came by again he was at the front moving around slowly. I was pretty happy with the stingray photo as well, and I'm not sure what the long stingray-looking animal was, but it was interesting. It might not be a type of stingray at all, I'm not sure because it was my first time seeing it, but it kind of looked similar I thought besides the tail area. Penguins are always cool too. I like the emperor penguins. Their hair always reminds me of Boris Johnson's😂 Then just a couple pictures from the dolphin show area. I got a nice melon soda float and then there's a picture of a dolphin listening to his trainer's instructions lol. Thought it was cute

Nov. 17, 2021
Went to the Shinagawa Aquarium for the first time last weekend. It was my girlfriend's sister's birthday and so we made reservations for a restaurant and bought tickets to the aquarium in advance. We ate at Grill & Bar AW55, they had an all-you-can-eat salad bar, a drink bar with different types of flavored water, and some soup as well. All of it tasted really good, I really liked the Bolognese pasta, but the salad and soup both tasted delicious as well. After eating we went to the aquarium and it was really awesome, I liked seeing the jellyfish (as always) but the dolphin shows were really awesome as well. We actually stayed long enough to see the afternoon show and the night show, both with different themes. On top of that, we unintentionally got to participate in a wedding😂. It was totally unexpected, they even did a special show with the dolphins to celebrate it. It was quite the spectacle to see. After enjoying the aquarium we went to get some dinner and found this hole-in-the-wall yakiniku restaurant that was unfortunately going out of business, probably due to the pandemic. Luckily for us, all drinks were 100 yen... Between the 3 of us we ended up ordering like 25 different drinks I think, we started with a round of beers that each would normally cost 600 yen, for just 100 yen, and after that we ordered a bunch of different meats and just drank every different type of drink on the menu lol. I was trying everything; plum wine, sours, beers.. we were a little drunk on the way out of the restaurant but we ended the night with some cake around 11pm still! All in all, it was a total blast.