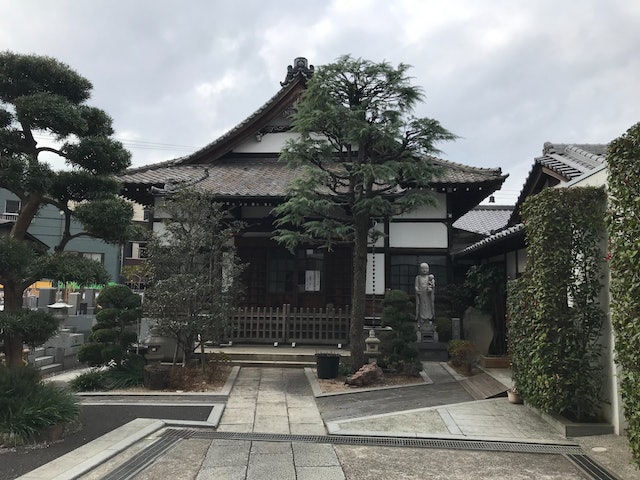 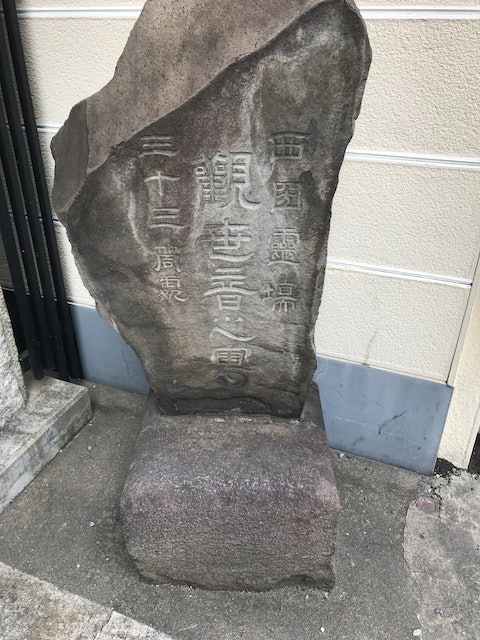 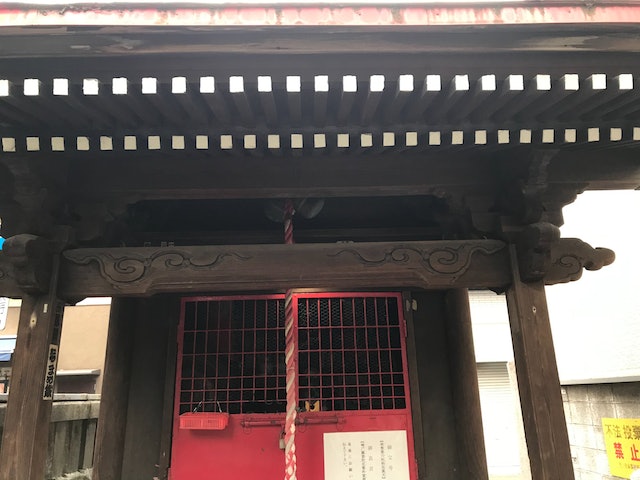 Decided to donate some clothes I wasn't wearing anymore over the weekend so I decided to go to the Second Street in Minami-Senju. Managed to find some cool stuff along the way. I was walking from Minowabashi and saw this nice looking temple, apparently called Koshunin (公春院). It was a really lovely spot and I would have liked to take more photos but I had some luggage with me and also wanted to avoid taking any photos of the tombstones as I thought it might be rude. It seems the temple focus on memorial services though and looked like a nice place. The next spot I came across was just a really small shrine that seemed so randomly placed that I wanted to take a picture of it. There wasn't much space inside the shrine are so it was quite difficult to get a decent photo, but I did the best that I could and tried to take a photo from the side street next to it which was also incredibly narrow lol. The last thing I ended up finding was a statue of Matsuo Basho! I'd not been to Minami-Senju as I've never really had a reason to go there, but I saw the statue from the corner of my eye and thought "Hmm I wonder if that's Basho" and sure enough it was. It even has "The Narrow Road to the Deep North" (奥の細道) written below it. Also, apparently there is debate about which "Senju" he started at (Adachi or Arakawa), so this is one of the statues depicting the place where he started his journey! It ended up being a pretty interesting walk. I'd like to visit the area again as there was a ton of cool stuff.