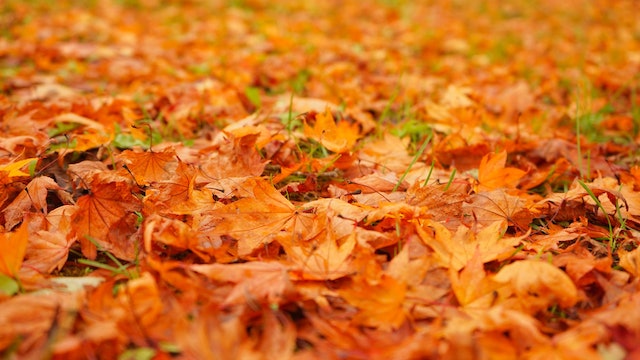 Sep. 14, 2021
A photo I took a few years ago during a trip to Osaka! A waterfall at Mino Park during late spring/early winter. I'd like to visit here again during autumn, as I imagine that the leaves around the waterfall and the rest of the area would look really beautiful. One thing I really liked about Osaka was the contrast of the city to this national park. Also there is tons of cool stuff to see near Dotonbori, especially with all the food vendors and stuff in the area. From my understanding, Mino Park is apparently one of Japan's smallest national parks but it was actually a pretty long walk to get to the waterfall. If I remember correctly it took about 40 minutes and we were moving at a pretty good pace. It was a good workout though lol! Hope I can visit again soon after the pandemic ends!

Sep. 12, 2021
Went to a nearby waterfront park area and saw some yakatabune and other nice views. Got some nice fresh air together and even saw someone catch a fish. It looked like a pretty decent size fish too, but I couldn’t take a photo of it. We realized the planters on the way back were shaped like small boats so I took a photo of one. Thought it was kind of neat