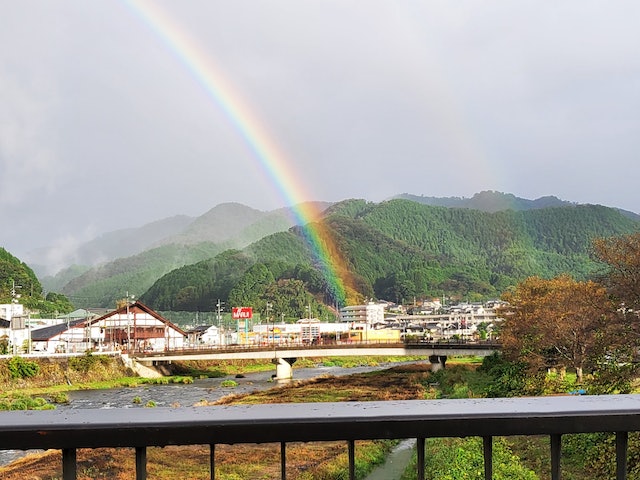 Oct. 26, 2021
Went to Diver City in Tokyo over the weekend. We'd visited in the past as well but my gf's friend was in town so we decided to go again. There's so much to do there that it would take a month to do everything probably. We decided to go to the "Unko Museum" this time lol. It was a lot more fun than I was expecting to be honest. When the clerks would say "thank you" they would say "arigatounko" and it was pretty funny. It was really colorful and there was a bunch of different games you could try as well. We heard people yelling "unko" extremely loudly and were confused until we found out that it was a game. The objective of the game was to yell "unko" as loud as you can, and whoever managed to do so, would create the bigger poop. It was embarassing to do, but at the same time pretty funny (I managed to win lol😂). Besides the "Unko Museum," we also did the VR experience and ran away from zombies, etc. Couldn't take photos since we were in VR but it was fun. We also ate dinner at a steak restaurant that was pretty good and picked up a couple desserts before leaving. Lots of fun though. Definitely plan on going again lol.