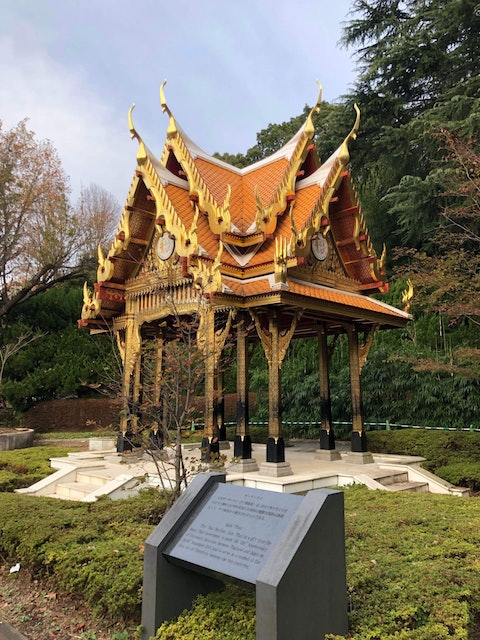 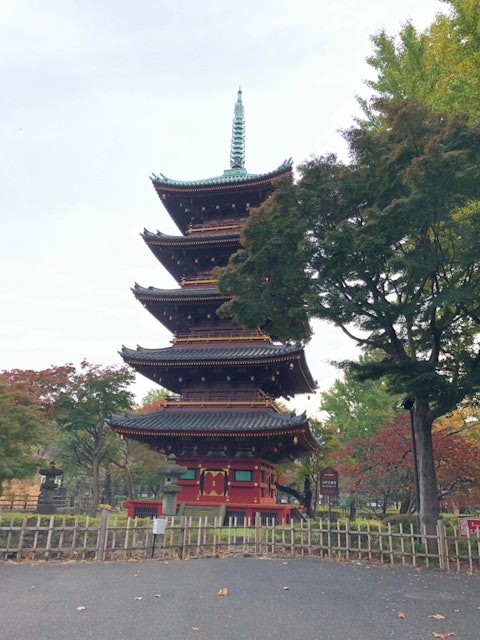 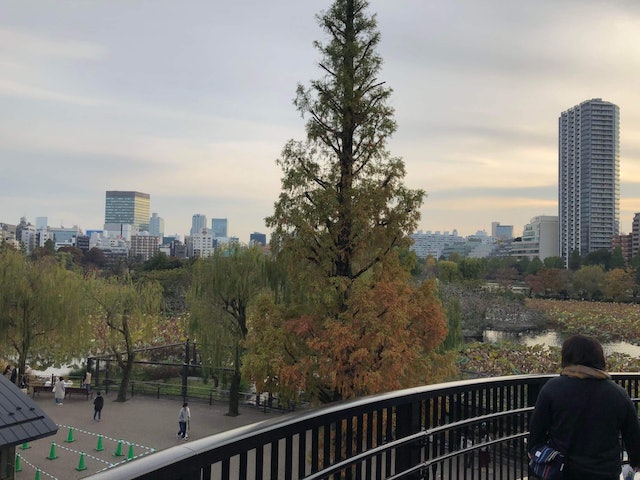 Managed to stop by Ueno Zoo the other day for a little bit and while I didn't get to see much of the animals because we were short on time, we did get to see a few of the attractions around the park. The first one is "Sala Thai" a gift from the Thai Government to mark the 120th anniversary of diplomatic relations between Thailand and Japan, as written on the plaque. The second one is the five-story pagoda of the former Kanei-ji Temple. The pagoda was built in 1631 and rebuilt in 1639. Besides that are just some photos of the scenery around the park, and you can see some of the autumn colors on the trees and even in Shinobazu Pond. We also managed to get some tasty lunch. This looks like steak but it was actually like a pork-steak cutlet type of thing. It tasted great though. Hopefully I'll have some more time to actually see the animals next time I go lol It's was registered as an Important Cultural Property in 1911.