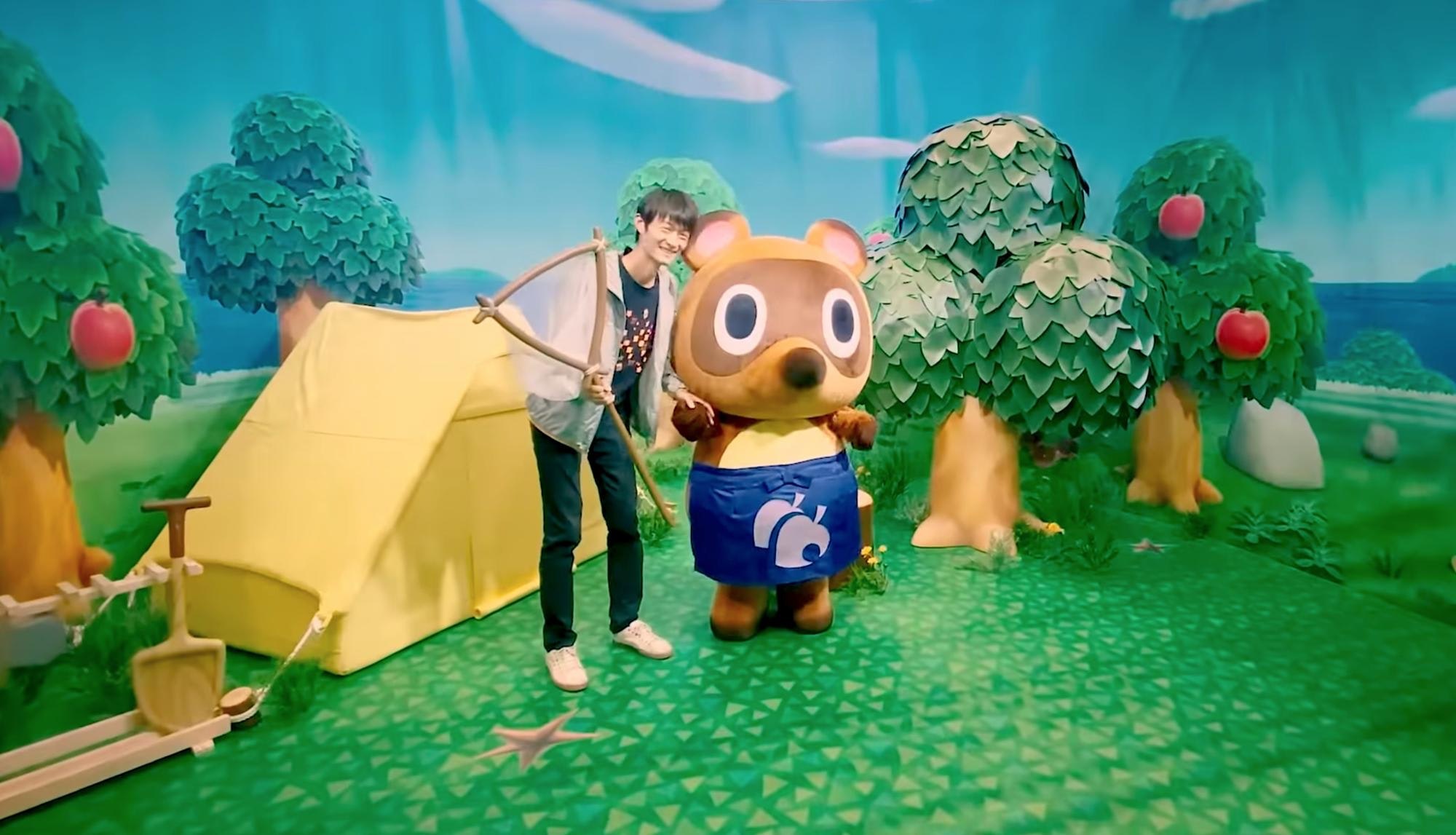 At Nintendo Live 2019, you can experience a world of games, such as Nintendo's popular Pokemon, Animal Crossing, Super Mario, and more. You can also try out new software, too.

Competitions for popular games, such as Splatoon and Super Smash Bros. Ultimate have been held as well. The video showcases these hot battles.
Be sure to watch the video of all the participants smiling and enjoying Nintendo games.
If you love games, then you definitely don't want to miss this!

A Look at Nintendo Live

As you can see from the beginning of the video, the turnout for Nintendo Live was massive, and there was a huge line of people waiting to enter.

Nintendo Live 2019 is divided into four main areas, with the New Hall offering new game experiences and, as introduced at 0:17, a photo booth where you can take photos with popular Nintendo characters such as Pikachu, Mario, Tom Nook from Animal Crossing and more!
NintendoSwitch's Dr kawashima's Brain Training for Nintendo Switch, NintendoLabo, and Ring Fit Adventure can be enjoyed by both children and adults. You can watch the ring-fit adventure experience at 0:24 in the video.

Splatoon Koshien takes place in the Event Hall, and you can watch game fans from all over the country compete against one another.
You can see a heated battle taking place in the event hall at 0:50 in the video.

As shown at 1:32 in the video, the Annex Hall hosted a tournament, including Super Smash Bros. Ultimate, Super Mario Maker, and Luigi's Mansion 3 , on a special stage live in the evening.
This can be seen at 2:43 in the video.
In front of the Annex Hall, there was a sale of Nintendo merchandise, including popular T-shirts and tote bags!

Also, the Splatoon Koshien Ikas Cultural Festival was a great opportunity for everyone, kids and adults alike, to enjoy the very popular Splatoon.

Admission to Nintendo's Nintendo Live 2019 was free.
When the venue became crowded, there were restrictions on entry, so we recommend coming early if you're visiting for the next event.

The Kyoto International Conference Center, the venue for the conference, is a five-minute walk from the nearest station, Kokusai-Kaikan Station on the Karasuma Subway Line. Due to the limited number of parking lots, it's best to use public transportation.

This article introduced Nintendo Live 2019 held by Nintendo in October, 2019.
Watching this video, it's clear that Nintendo's games are loved by people of all ages and genders.

This is a great event for game lovers to try out new software and game competitions.
The next time you're in town, be sure to head over to Nintendo Live!