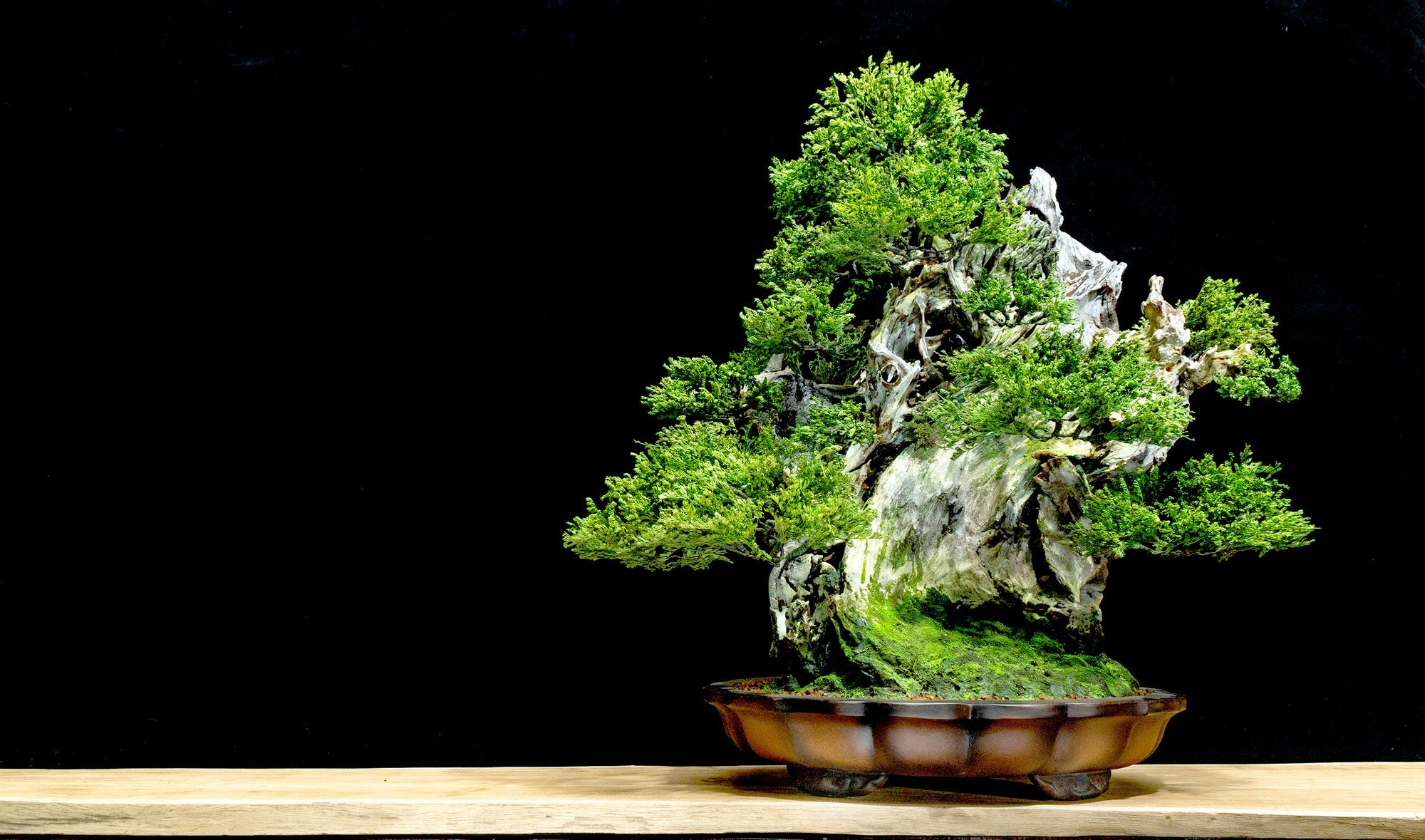 This video, titled "Made in Tokyo 'Shunkaen BONSAI Museum'" (Made in Tokyo 『春花園 BONSAI美術館』), was released by the "Tokyo Metropolitan Government."
Bonsai in Japan is generally regarded as a hobby of older people; however, outside of Japan it is very popular as a natural art that represents Japan.

The "Shunkaen Bonsai Museum" featured in the video, is Japan's first bonsai museum opened by founder and bonsai artist Kunio Kobayashi in Tokyo's Edogawa ward.
Enjoy learning about Japan's traditional art form, bonsai, with this article.
Be sure to follow along with the video as you read on!

The Popularity of Bonsai Outside of Japan

Bonsai is a traditional culture in Japan, but it has a rather "plain" image.
However, the high level of artistry of bonsai has become a well-talked about topic in Europe and other places around the world, and it is becoming synonymous with the term "Cool Japan."
In the video, Kunio Kobayashi, bonsai artist and founder of the Shunkaen Bonsai Museum, describes in an interview that "foreigners see bonsai as art."

The Shunkaen Bonsai Museum has bonsai trees that are more than 1,000 years old, as well as masterpieces that are priced at over 100 million yen.
There are also many non-Japanese people who are fascinated by the advanced techniques utilized in the bonsai at Shunkaen, and have enrolled as students who aspire to follow the path of mastering bonsai.
You can see the students of the Shunkaen Bonsai Museum from 1:02 in the video.

About Kunio Kobayashi, the Founder of Shunkaen Bonsai Museum

Let's take a look at the achievements of Kunio Kobayashi, bonsai artist and founder of Shunkaen.

・ Sakufu-Ten (日本盆栽作風展) - Received a total of 13 awards, including the Prime Minister's Award four times and the award from the Minister of Education twice.
・ Koju-Ten (皐樹展) - Received the Koju Exhibition Grand Prize 5 times
・ Received the International Art and Culture Award (国際芸術文化賞)
・ Received the Cultural Encouragement Award (文化奨励賞) and Cultural Merit Award (文化功労賞) from Tokyo's Edogawa Ward
He has been giving lectures overseas, mainly in Europe, the Americas, East Asia, and Southeast Asia, and teaching bonsai classes where people can experience the art of bonsai.

Shunkaen BONSAI Museum is the first bonsai museum in Japan that opened in Niihori, Edogawa, Tokyo on April 3, 2002.

The Shunkaen BONSAI Museum is a secluded museum hidden away in the middle of the city, and at first glance, it looks nothing like the modern museums of today, but rather a Japanese home with a garden.
Approximately 1,000 bonsai pots are always on display in the vast garden, and you can observe many valuable works up close.

Summary of the Shunkaen Bonsai Museum

Nowadays, the number of enthusiastic fans of bonsai continues to increase outside of Japan, but even among overseas bonsai enthusiasts, Japan is said to be a mecca for the traditional art, and many fans visit to appreciate or purchase bonsai every year.

Until recently, however, there was no official museum specializing in bonsai in Japan.
Taking note of this, bonsai artist Kunio Kobayashi invested more than one billion yen of his own money to create the Shunkaen Bonsai Museum at his own expense, to share the beauty of the traditional art form with the world.

The Shunkaen Bonsai Museum is made up of open-style exhibits where you can see work up close without any obstacles such as fences or acrylic cases.
Sales of bonsai and bonsai classes are also held at the museum.
Many of the bonsai works are evergreen trees, and can be admired in any season, so consider dropping by the Shunkaen Bonsai Museum to enjoy one of Japan's many beautiful traditional art forms!